Short pieces on boxing and "Yesterday" at Medium.com

I've been working on something new--another memoir--and the habit of writing has returned as I work on figuring out the structure of this new work.  In between, I've found myself writing short pieces which may or may not be related to the final piece, and I've been posting these at Medium.

One piece is a short essay on boxing and how I became interesting in boxing classes, which I've now taken in several countries.  You can read that boxing essay here.

In another, I ponder the role plagiarism plays in the new Beatles movie "Yesterday," which includes Ed Sheeran, a real life plagiarist, starring as himself.  But is he in on the joke?  Is anyone?
Post a Comment
Read more 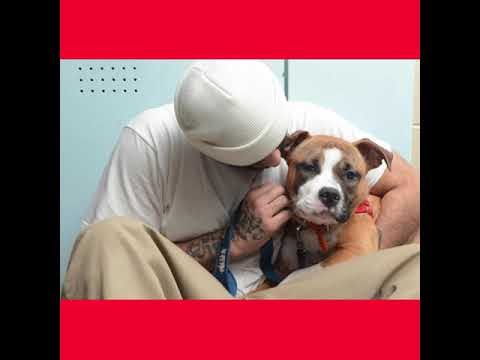 Are there Pit Bulls in "City of Dogs"? 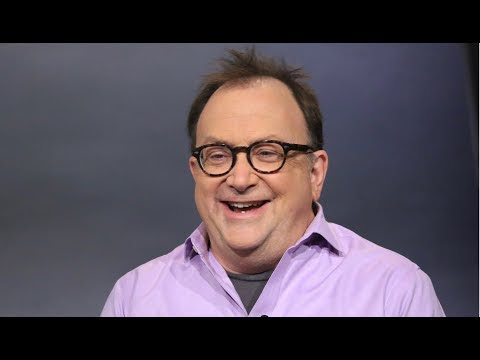 Talking NYC Dogs on One to One with Sheila McCarthy 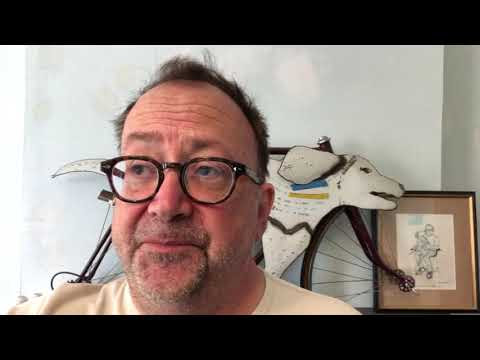 I'm traveling to Havana; here's how and why 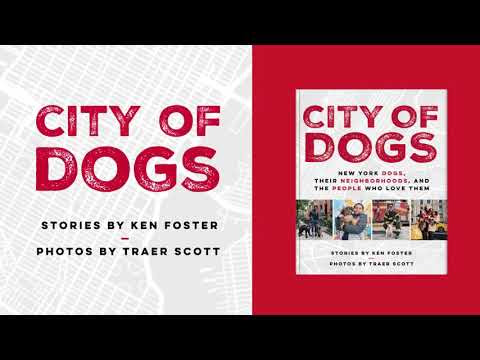 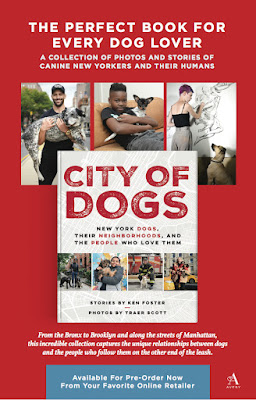 New book out October 9th: City of Dogs: New York Dogs, Their Neighborhoods, and the People Who Love Them 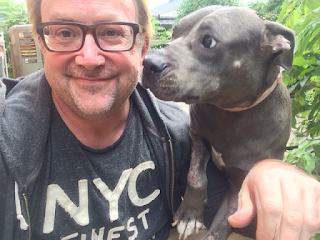 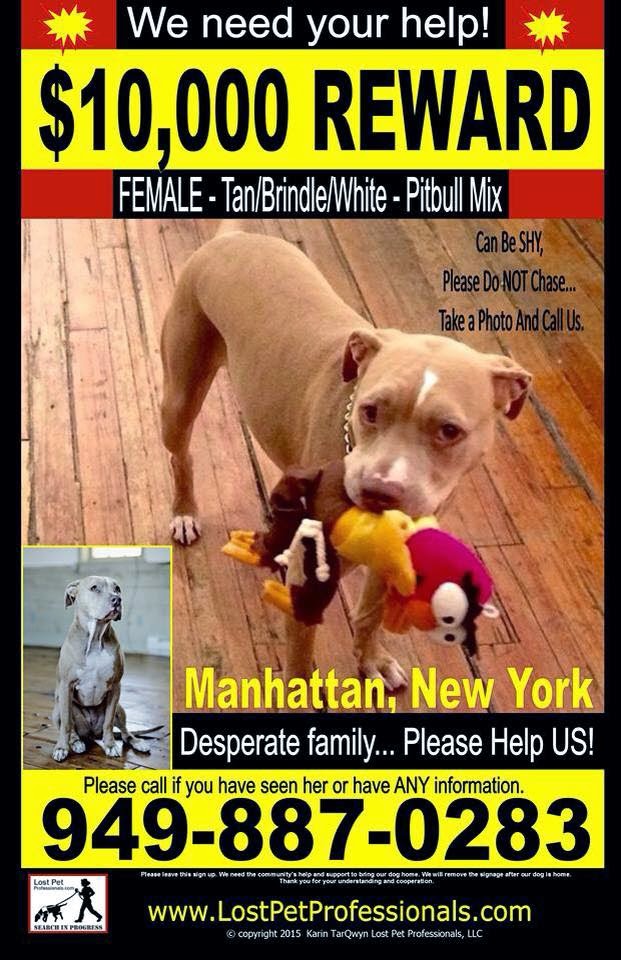 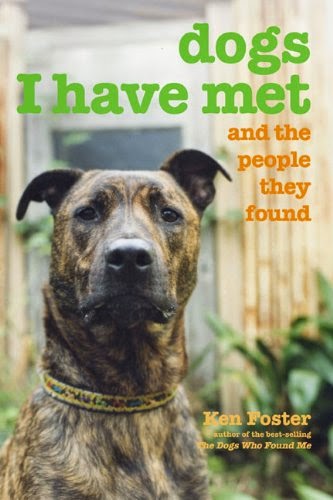 Check out these amazing shots from our Lilly the Deer project 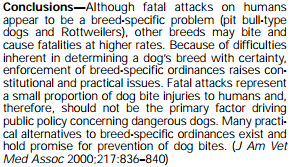